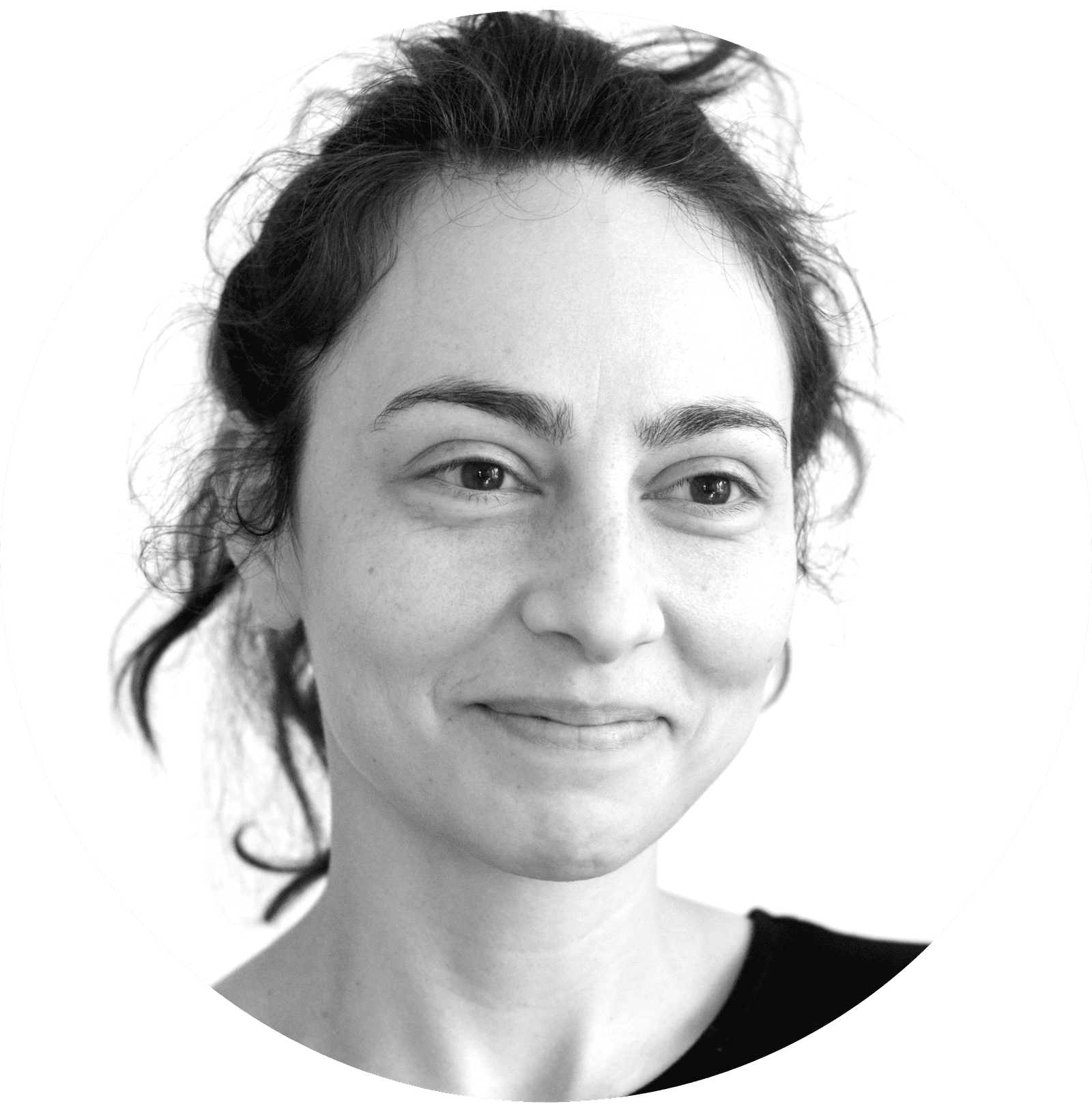 Everyone is responsible for keeping a good work-life balance. That includes employers.

One Wednesday evening I finished work unusually early. It was seven o'clock. The office was filled with that calm silence typical of offices after hours. I paused and scanned my to do list. Completed. I closed my laptop and got up to look for my hat and gloves.

And then this happened.

I noticed Will, Matt, and Ellie were still there, tapping away at their laptops, in full flow.

An unnamed feeling stopped me in my tracks, gloves in hand, undecided. A beat. I turned to look at my laptop, then look at my bag, lying open and waiting on the table. Another beat. I felt tired. I was tired. It had been a long day of staring immobile into screens of static data. Another beat. And then another.

And then I sighed, sat down, and reopened my laptop.

Days later, I complained about this to my therapist. I have poor work-life balance, I said. I'm bad at setting and observing my own boundaries. I'm hopeless. I threw my hands up, to bring some drama to the point. He shrugged. 'What could you do', he said, as if pointing out something obvious. 'You had to choose between your need for rest and recovery and your need to belong. People always choose to belong'.

I stopped to consider this.

Slowly, the penny began to roll.

When things go wrong, our first reflect is to investigate our errors. That's the bit that's under our control. We never stop to consider the circumstances that lead to our choices. We call this self-centred retrospective 'taking responsibility'. And so it is. But it's also something else: a refusal to think about the things that lie outside our personal control. It's not nice to be reminded that our power has limits.

So we tell ourselves that if we work too late, we have only ourselves to blame: we failed to assert strong enough boundaries, we were too slow. Insult and injury are cast in the same coin. Painful? Yes. But also reassuring: blame gives us power.

Alas, my therapist was right. By the time we're faced with certain choices, it's already too late. If we're tired and hungry and the only edible thing in the whole house is a packet of hobnobs, we've already lost the game. The real choice is in the supermarket.

People always choose to belong. Belonging is a fundamental psychological need. The American psychologist Abraham Maslow put belonging second only to our need for food, shelter, and safety. Seven decades of academic research have yet to disprove that point.

You may think our need to belong is a little out of date, evolutionarily speaking, like our craving for fats and sugars. Modern humans, you may insist, don't need to worry about being cast from their tribes, where lions may get them. There are no lions.

Oh — but there are. The lions of the modern age, heart disease and diabetes, lie in waiting. In the Status Syndrome, Michael Marmot puts it this way: 'social relations increase host resistance'. When we belong, our bodies feel safe. Our bloodstream, free from adrenaline and cortisol, flows without pressure. But put those relations asunder and everything flips.

For the body, social rejection is catastrophic. Tanks roll in. The fight or flight response, in trying to make us ready for fast action, puts our hearts rates up, floods our blood with stress hormones, and speeds up our bodily processes, making us age faster. The future, now seen as uncertain, is heavily discounted. No longer is long term loss too high a price for an immediate gain of hyper-vigilance. But this kind of strategy only works for short dangers. In the long run, it's ruinous. In fact, one painful form of social rejection — involuntary unemployment — is as bad for you as smoking or diabetes.

So our fear of being rejected by the work tribe, whether it's manifest in perpetual anxiety and impostor syndrome or in the more socially acceptable form of overworking, is like a fear of heights when visiting the Grand Canyon: probably exaggerated, but not entirely irrational. We need to feel like we belong at work. We need to feel wanted, needed, effective, and liked. And to that end, a whole host of emotions motivate us to work and work hard: not least of all conscientiousness and loyalty.

No wonder, then, that I stayed at work that evening. Going home felt like what I imagine soldiers must feel at the thought of abandoning their comrades. Even leaving aside the fear of not working hard enough — and there's always plenty of that too — I couldn't go. What kind of person leaves his teammates to pull at the weight alone?

Faced with a choice between belonging and rest, rest always loses.

Better to be tired than rejected, right?

That's because most modern work doesn't have objective conditions for belonging. It's not very clear what's enough. So, to be safe, one reasons like the man in the forest pondering how fast he needs to run to get away from the bear: faster than the next guy. You leave work 1 minute later than your boss. You close 1 more client than your colleague. You compete — not because you want to compete, but because being ahead of at least one other person, means someone else will get caught first.

So as far as my therapist was concerned, going home at a reasonable hour was never an option. Remember, the real choice is in the supermarket. As the tech world likes to put it: s/he who controls the menu, controls the choices.

In this case, the menu is controlled by the team and the workplace.

Thus, it occurs to me that workplaces could do with a little piece of wisdom from the Bible (I don't believe in a higher power, but I do believe in good ideas.)

The Bible, as I see it, is a moralistic text. It doesn't care about your personal happiness, so much as it cares about the grater good and your duties for achieving it. So you know that when the Bible tells you to rest on a Sunday, it's not because it wants you to indulge, or practice self-care, or have a little fun.

It's because it knows that without a mandated rest day, people would constantly try to outperform each other, and thus each other into an early grave.

Thanks to my therapist, I can now argue that it's not all on the individual to manage his work / life balance (though it's on her as well). Boundaries — like fences between neighbours — are a shared responsibility. As a team, we can notice that working too much is as antithetical to team spirit as working too little. We can agree with each other not to log in at the weekend. Or email on holiday. Or stay at the office beyond a certain reasonable hour. We can hold each other accountable for staying healthy.

Unlike the prisoners in the dilemma, we can actually talk to each other and agree on things.

Having to choose between our need to belong and our need for rest isn't healthy. And it isn't fair either. Workplaces should take that option off the menu.

Take it easy this lockdown.