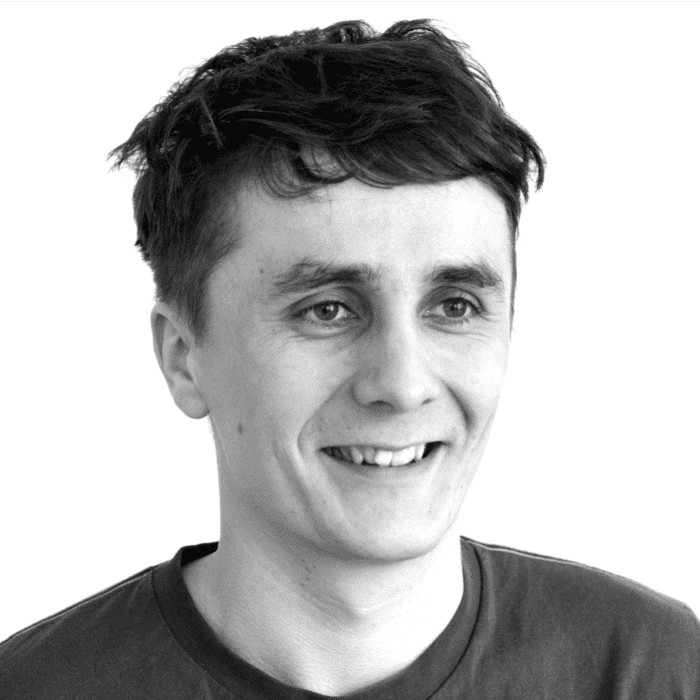 The highlights and lowlights building and scaling an emotional support product during a global pandemic.

In 2020 taking care of people's mental health suddenly become a top priority. We'd launched our product at the end of January and since then, it's been busy. We launched with over a hundred business, added three new ways to try therapy, outgrew two therapy booking systems, and helped over 1,000 people access therapy.

In April we launched one-off therapy sessions. 50 minutes with a Spill therapist to talk about whatever's on your mind: struggling to switch off after work, getting more annoyed at your partner than usual, processing with the loss of your usual life.

When we launched one-off sessions they were twice as popular than our course of therapy offering.

Typically, therapy is done over time with a lot of the "work" done in-between sessions. We've been surprised at how valuable people found having 50 minutes to talk to somebody about what's going on for them in that moment.

We also launched the ability for people to send questions to a therapist and have them answered the next day. Once again we saw people using these for all kinds of life-problems: how do you stop feeling overwhelmed by the news, what to do when you stop feeling motivated at work.

We found that this was a really nice way for people to see what they could get from therapy. 59% of people who used the feature went on to book a one-off therapy session.

We think it's crazy that mental health companies don't publish the efficacy of their products and services. Imagine if, when asked, your doctor had no idea what percentage of people successfully recovered from the operation you're about to have.

And our course completion rate is high, with 91% of people completing their course of therapy.

To compare this to course completion rates of EAPs (employee assistance programs). EAPs companies surveyed offer between 3-12 session, but people use just 2.47 sessions on average.

We're not scared of the challenge of genuinely helping people who are experiencing poor mental health. We're proud to share the impact we're having on people's lives, and we hope that other mental health companies follow our lead.

We were in the fortunate position that we were able to hire during the pandemic. With most therapists doing face to face work we were pleased that we could bring on 14 new therapists to work on Spill while the face-to-face therapy world faltered.

Where we need to do better

In September and October, our average time between booking and having your one off therapy session was 4.5 days. In November, that number increased to 5.7.

This was, in large part, down to not having enough availability in prime slots. If you have a busy life and can only speak on Tuesday between 6 and 9pm, you want that time slot to be available. As the year went on, and Spill became more popular, the prime slots starting getting booked up in advance.

We want to make booking a therapy session as simple as ordering a book off Amazon. And that means having therapists available when people want them. Over the coming months we are continuing to onboard new therapists whilst maintaining our high quality bar high.

Who looks after the people building better emotional support products?

If you'd measured the wellbeing levels of the Spill HQ team over the last 6 months you'd see a downward trend as the months went on.

Implementing hacks like mandatory holiday have helped, but haven't addressed the fundamental problems.

We've been hiring a lot over the last couple of months. But despite having more hands, people are still experiencing symptoms of burnout - evidenced by the fact that some of us are taking holiday to recover from work, rather than to enjoy the time off. We quite literally wrote the guide on burnout, so at least we know the theory on this one.

That's it for now. If you have any feedback on our first Building Spill in Public post then I'd love to hear it. You can email me on calvin@spill.chat.

Building Spill in public is going to become a regular feature as we hold ourselves to high standards and keep ourselves honest. Stay tuned!