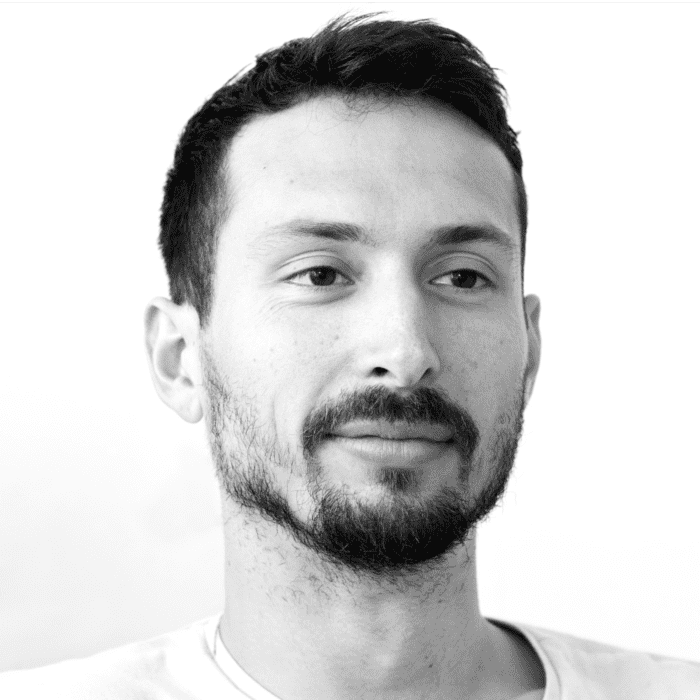 Governments, universities and campaigners aren't focusing on the most important issue

Mental health is, by all accounts, having a bit of a moment.

The last few UK governments have consistently upped investment and support in the area. A raft of celebrities from Stephen Fry to J.K. Rowling have spoken out about their diagnoses. Depression and anxiety, once completely taboo subjects, are now proudly displayed hashtags on Instagram and the subject of advertising by all sorts of brands from Ford to Lloyds Bank. It looks like the stigma around conditions like these is slowly dismantling, at long last.

However, it’s not a case of a rising tide lifting all boats.

Only 17% of people in the UK have a diagnosable mental health condition. Yet 87% describe their mental health as less than good, and almost three in four were so stressed or anxious at some point last year that they felt “unable to cope”. Those with a formal condition are therefore merely the tip of a much larger — and growing — iceberg, estimated at over half (56%) of the total population: the undiagnosed strugglers.

The system is tackling the wrong issue.

Nearly all medical research into mental health focuses on treatment; less than 4% looks at prevention. Much of the impetus is on improving prescription drugs for the most extreme cases, rather than therapies for earlier-stage interventions. Headlines in newspapers, when they do come, protest about the NHS waiting times for those with diagnoses. The oft-heard call these days for mental health to be treated more like physical health — ‘there’s no stigma around a broken leg’ usually being the refrain — is well-meaning but dangerous. Whilst most physical health diagnoses are binary — there’s no such thing as a bit of a broken leg or a partial cancer — mental health is a continuum. Our medical system isn’t built for continuums: it only helps those it can label.

Those without a label are suffering in silence.

While people with a formal condition are most likely to talk about it and seek help — thanks to more widely accepted terminology and the prevalence of prescribed medication — the undiagnosed strugglers do not have the language to speak out. We live in an era when it’s easier to say ‘I’m having panic attacks’ than ‘I’m having a really hard time getting by’. Depression and anxiety have been medicalised and therefore othered; struggling is internalised and therefore perceived as shameful. No wonder, then, that on average we tell people we’re fine 14 times every week — but only mean it twice. We’ll do anything to hide our problems: a survey by Spill, an online counselling provider, showed that 74% of us would rather receive an electric shock than open up face-to-face about how we’re really feeling.

Suicide is the leading cause of death for young men and women, with 95 university students committing suicide last academic year. 18–24 year-olds are the most likely demographic to have below-par mental health. But the majority of suicide cases involve people with no mental health diagnosis who made no contact with mental health services or their GP. The problem isn’t what we do when people ask for help: it’s that they’re not even asking.

Universities are in a unique position to help.

Like companies, they have a certain amount of budget to provide early-stage mental health services like counselling and peer support free at the point of use, which are therefore more likely to be used than services with a direct cost to the sufferer. But unlike companies, they are home to a large number of the people who most need the help of such mental health services: 18–24 year-olds. Universities also have a special responsibility to take care of and help students develop as whole people — the trickier emotional and mental aspects included — because they are in effect acting ‘in loco parentis’ (in place of parents), as former Minister for Universities Sam Gyimah put it in a speech last year. The obstacles, as universities will be quick to point out, are that much of students’ emotional suffering is unidentifiable, and that offering mental health services at scale becomes prohibitively expensive — as evidenced by the fact that 21 universities in the UK have waiting times of more than four weeks.

Technology can be used to identify some of the signs.

Thanks to electronic and centralised entry systems for many campus buildings, universities are now sitting on a trove of data on students’ everyday behaviour. Whilst the unnecessary use of this data would contravene privacy ethics, buried within it may be valuable early-warning signals that would be unethical to ignore. Students who later go on to commit suicide often exhibit certain behavioural traits in the preceding months, such as fewer visits to the library or a sudden drop-off in lecture attendance. Through the use of electronic data these traits can be picked up on, and support can be offered in time.

But in the end technology should be used to assist human help, not replace it.

Although there is some early evidence to show that bots may be able to help those with ongoing conditions like anxiety to manage their symptoms, it’s dangerous to view technology as salvation, or the cure-all answer to everything. Most people going through a difficult time need the kind of professional guidance and support that can only be given by a real person. If every struggling student could access mental health services, and if every university could afford to provide them, we wouldn’t need to involve technology at all. If robots could offer the same quality of support, we wouldn’t need to involve humans at all. But life exists in that big in-between area, meaning that — as is so often the case — what we probably need is a big in-between solution.